Trey grew up in Trussville, Alabama, and went to college at Auburn University, where he majored in Finance. After graduating from Auburn, Trey was awarded an academic scholarship to attend law school at the University of Alabama.

Trey joined Gaines Gault Hendrix in 2014, and focuses on personal injury, construction defect, and telecommunications infrastructure litigation. However, prior to joining the firm, he handled cases in a wide variety of areas, ranging from bankruptcy and family law to catastrophic personal injury, class actions, and appeals before the 11th Circuit. He has worked on matters as small as drafting standard wills and incorporating single member LLCs to matters as large as the administration of mass tort settlements of over $140 million. As a result, Trey has a working knowledge of nearly every area of law he might encounter.

He and his wife, Jennifer, live in Trussville, along with his daughter, Devon, and two stepdaughters, Averi and Adalyn. Outside the office, Trey is an avid supporter of all things Auburn and loves the outdoors. He has worked with the Arthritis Foundation, the Muscular Dystrophy Association and the United Way, and is an active member of Briarwood Presbyterian Church. 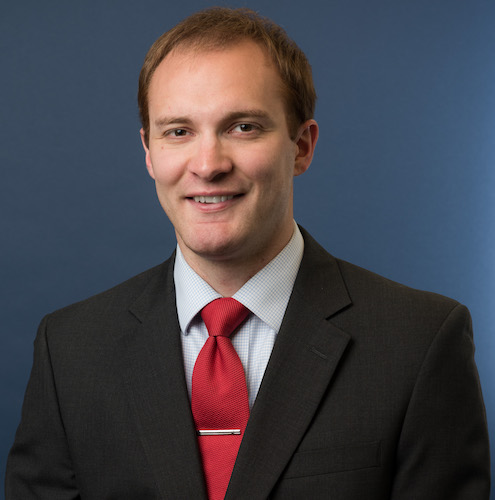 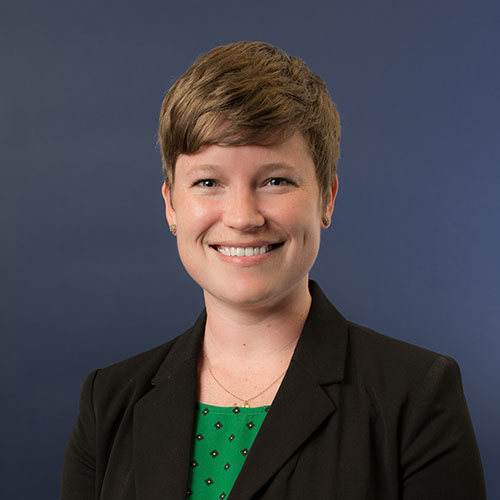 Back To Top
Productive

From the beginning, our results and records have spoken for themselves. For more than a decade Gaines Gault Hendrix PC attorneys have tried more lawsuits to jury verdicts than any other firm in Alabama. Our breadth of experience in many areas of the law is unmatched. At Gaines Gault Hendrix PC, being productive means never giving up.

We leverage our extensive preparation into aggressive litigation. We not only maintain, we ramp up our preparation during every stage of a legal action, and our clients benefit as a result. We specialize in cases with uncertain outcomes. While settlements often can be more beneficial to our clients, when that isn’t the case, we are prepared to go to court to reach a satisfactory conclusion.

At Gaines Gault Hendrix PC, preparation for success begins as soon as we are retained. Clients often engage us to prevent litigation, but when that isn’t possible, we know how to prepare to win. Our practice is built on litigation, so we strongly emphasize the crucial nature of preparation and discovery. This is the cornerstone of every successful legal action at Gaines Gault Hendrix PC. We work to direct every stage toward a decisive positive outcome for our client, be it through a settlement or a courtroom decision.

This percentage reflects defense verdicts, and other favorable verdicts, including judgment as a matter of law, dismissals, and situations where the verdict returned was for less money than the amount offered by the defense counsel.